Sharing the exhiliration for life!

It’s just after dawn and I sit gazing at the wild, heaving ocean at Snapper Rocks near my home on the Gold Coast.

Surfing world champions pass by: Gabriel Medina, Stephanie Gilmore, Mick Fanning, Joel Parkinson… They are filled with excitement and 'stoke' as tropical cyclone Marcia kisses the tides, whipping up the endless rows of perfect waves.
The construction of the world surf tournament, the Quicksilver/Roxy Pro is underway, but the scaffolding looks puny and insignificant against the backdrop of crashing waves.
Competition or not - these surfers are driven by their soul's yearning to connect with the ocean - it has to be so, how else could you be driven to go back day after day, in sun, in rain, in cold, in heat, in wind... this life of surfing is more than a sport - it's following a spiritual path.
Yesterday, as the cyclone was moving down the coast - the kids were given the option of taking the day off school. Pacha rallied her friends together to meet at the place where they knew the high tide would send the waves over the breakwall where they could tuck under to simulate the feeling of a mighty wave crashing over them. Today the photo was on national news feeds with a caption alluding to the 'risks' of kids having fun in the surf. Later I heard that the photo had made it’s way around the globe.
Pacha and her friends were showing the world how to live life to the full. Soaking in the exhilaration and power of the ocean and of the storm - humbly finding a way to interact without risking their lives. They intimately know the dangers and where to draw the boundaries - having observed and interacted with the conditions almost everyday for years.
I trust my children - and I trust life. They live in a world of extremities and somehow they have to find a way to survive and thrive, choosing a way fed by joy, not ruled by fear.
True soul surfers may be some of the best equipped humans to navigate the precarious time ahead – learning to be humble, to trust, to rely on their own strength and inner guidance rather than give away their power and reason to the directives of  ‘authorities’.  Nature is always the best guide. 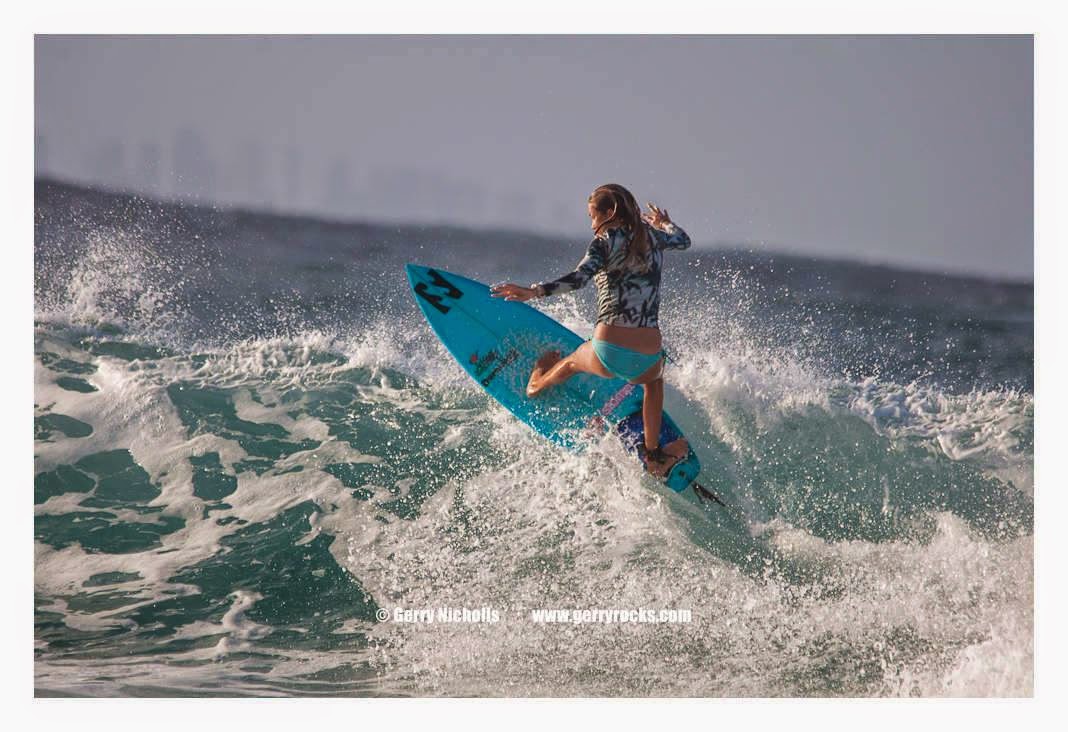