It was like walking into a room of noisy ghosts – the gathering of my classmates who graduated from highschool in 1984. Most of us (I think) had forgotten each other – squinting to read the name badges pinned to our chests with the letters far too small for our aging eyes. In the noise of shouting and laughing voices and loud retro music, we circled and milled about, slowly remembering some of the highlights of our school life. 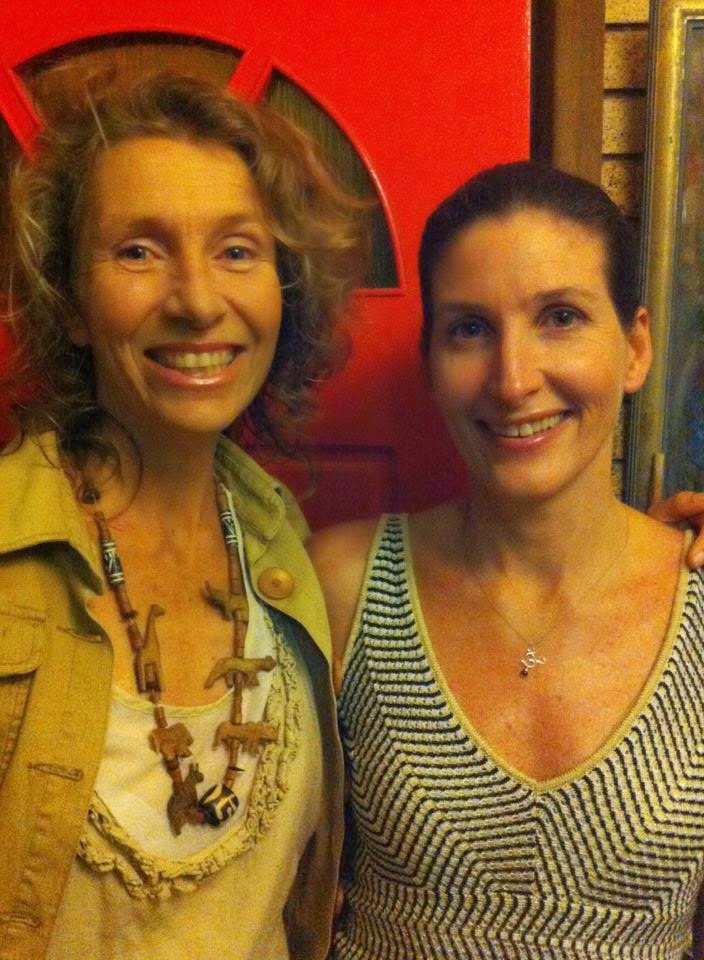 My best friend at school (and my best friend still), Suzanne, and I went together. What an honor – to have witnessed each other’s lives over the years, remaining so close despite being separated by countries much of the time, full of gratitude for the freedom to follow our hearts, pursuing what we believe in and helping others. We purposely arrived a little late – waiting for people to have a few drinks to ‘loosen up’.  Even though we mentally prepared for the gathering as best we could  (looking over old school photos and searching personalities through facebook) it still all seemed a little surreal.

Overall it was refreshing to feel that there was seemed to be no real sense of competition - that may have been the case in a 10 or even 20 year reunion where career, income ‘success’ or even good looks! may have taken on more importance. The brief snatches of conversation possible in such a crowded cacophony, tended to be more about whether you had any children (and then raving on about them) and where you lived rather than what you were doing or had done.  It was wonderful to see the shy, intelligent wallflower of our final year become the life of the party – probably the most publicly ‘successful’ person in her career as a comedienne of international standing.

I was remembered (fondly I think) as that girl who always had a campaign going on, who stood up for her beliefs and principles and who played the lead role in the high school musical. Former classmates told me that they had enthusiastically voted for me in election campaigns over the years and looked perhaps a little wistful that they hadn’t done more for worthy causes. And I felt, again, vaguely guilty that I had not done (am not doing) more to effectively ‘make a difference’ - witnessing, with eyes wide open, the relentless devastation of the last thirty years on the planet and on our human culture.

We're still the same people at our core – the kind and compassionate ones, the intelligent nerdish ones, the outwardly confident ones, the sporty ones, the practical, organizational ones (thanks to them the gathering happened at all!). My 30 highschool reunion seemed to me like a kind of zen practice for that time near our deaths when we reflect on how we have lived and what we have done with our lives, the people we have known, our experiences, our choices – the sum of us.  Overall, I am quite content – let’s see what the next thirty years brings!